We’re fond of saying Meals on Wheels provides more than just a meal. Healthy food is definitely important for those who get Meals on Wheels, but for many, the daily visit from a friendly volunteer is just as valued.

There are plenty of anecdotes to back this up ranging from volunteers changing light bulbs for meal recipients to those who call 911 when a meal recipient doesn’t answer the door because of a fall. While the value volunteers bring to meal recipients in the form of a friendly visit was no secret to us, Meals on Wheels America recently conducted a scientific study to see whether this extra service provided by Meals on Wheels was quantifiable. The More than a Meal Research Study also examined health outcomes related to the daily delivery of nutritious food.

In conjunction with the Brown University School for Public Health, Meals on Wheels America surveyed 626 people on Meals on Wheels waiting lists from locations throughout the country. Recipients were then split into three groups: those who received daily delivery of meals, weekly delivery of meals and those who remained on the waiting list. Note: While programs in other states have waiting lists due to high demand for home-delivered meals, programs in the Twin Cities have not yet had to implement them.

So did those who received the delivery of daily meals reap the benefits of better health and decreased social isolation, as we like to promote? We were pleased to find that the answer to that question was a resounding yes. 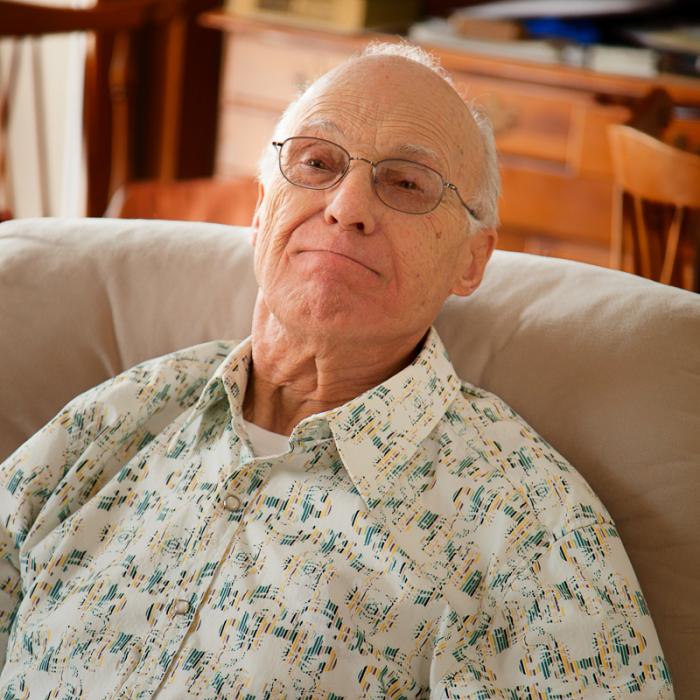 “Bringing the combination of both nutrition and social interaction is what our local Meals on Wheels programs were founded on,” says Patrick Rowan, Metro Meals on Wheels executive director. “While it certainly wasn’t a surprise to see the conclusions of this study, it’s great to know that the tireless work of more than 12,000 volunteers is not only appreciated by our meal recipients, but scientifically proven to have a positive effect on health and well-being.”

Of those receiving daily meal delivery, 77 percent said that the services received from the home-delivered meals program helped them feel less lonely. Those receiving daily delivery of meals were also more likely to report improvements in their health compared to those who didn’t receive them.

Serving the most vulnerable 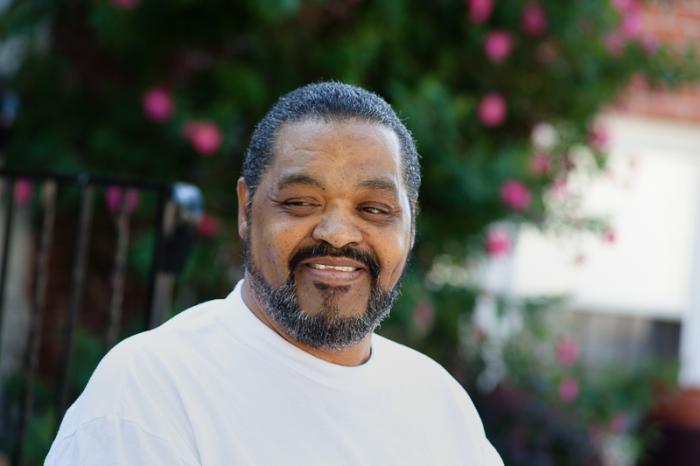 As a rule, Meals on Wheels programs here in the Twin Cities serve anyone who could benefit from the service. Interested people can enroll whether they lack access to nutritious food or simply can benefit from the convenience of having healthy food delivered daily to alleviate any problems they might have with preparing healthy meals. Meal recipients do not have to demonstrate any sort of financial hardship to receive meals, but the More than Meal study showed that those who request meals are significantly more vulnerable than the senior population as a whole:

Meals on Wheels exists to serve all who can benefit from the service, and this study is a good reminder that many of the people our local programs serve are among our most vulnerable neighbors. For many of those folks, receiving hot meals on a daily basis means the difference between living at home or moving to a nursing home or assisted living facility.

In addition to allowing seniors and people with disabilities to live at home, where they want to live, services that help people live independently also make financial sense. The average cost of living in a nursing home in Minnesota is $62,000. With help from programs like Meals on Wheels, our senior neighbors can live independently while avoiding this costly move for as long as possible.

Could you or someone you know benefit from receiving Meals on Wheels? You can learn more here. If you’d simply like to support your local Meals on Wheels programs, you can sign up to volunteer or donate. The full More than a Meal study is available at mealsonwheelsamerica.org/mtam.